Can We talk About Helmets? 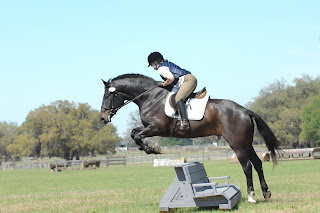 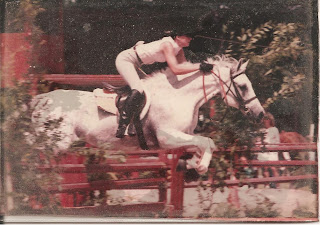 And here I am in an old fashioned helmet, riding Sir Tally, 1980


Posted by TheSecretChronicles at 6:06 PM