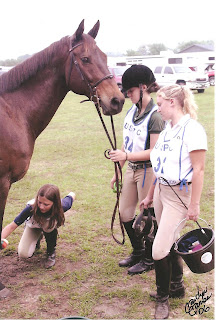 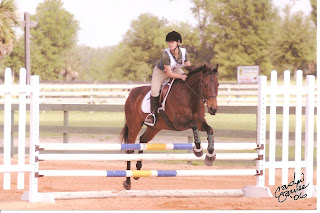 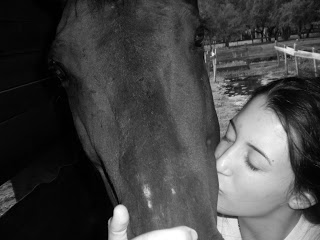 Amanda and Pilgrim, the day before he died. Note the flooding in the run off his stall. TS Fay, August 2008. 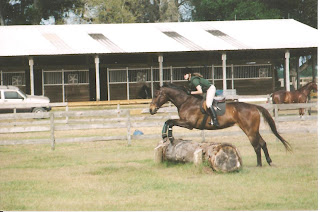 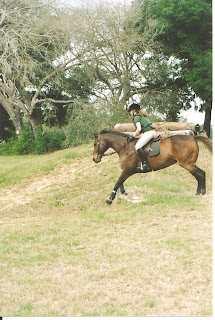 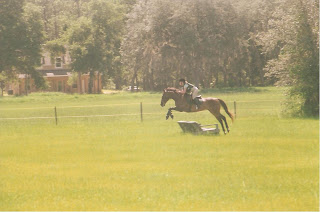 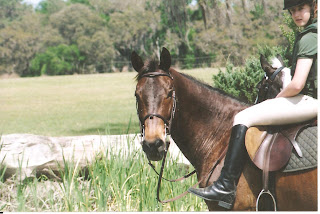